A Rare Condition, a Restored Life, and the Advantages of World-Class Care

For individuals with trigeminal neuralgia, there are no polite adjectives for the pain: “excruciating,” “unbearable” and “the worst pain imaginable” are common. Medical journals refer to it as the most agonizing condition a person can experience.

The rare nerve disorder is caused by pressure or damage to the trigeminal nerve, which controls sensation to the face and routine tasks—such as brushing your teeth, putting on make-up, or a breeze hitting your cheek—can trigger a jolt of incapacitating pain.

For Dave Pargee, 58, almost as difficult as the electric-shock-like jaw pain was its unpredictability. “I’d be in the middle of a conversation and be hit with pain so severe there would be tears running down my face,” explains the retired Brea firefighter who now serves as a fire inspector for Fullerton. “Fear of what the next episode would bring was something you carried with you.”

Attacks would come and go, disappearing for weeks at a time but eventually returning, progressively worsening. He developed strategies: keeping sentences very short, avoiding chewing anything, and relying on his wife Kathi to speak for him. “My two favorite things, eating and talking, became almost impossible,” describes Dave, who began living on milkshakes.

After months of being misdiagnosed with a blocked salivary gland and teeth grinding, it was an internet search by Kathi that turned up trigeminal neuralgia as a possible cause. Dave calls her his “internet MD” and says once they had a diagnosis, the next hurdle was finding a neurosurgeon with the experience and expertise to cure it.

“Fortunately, the answer was just down the street,” explains Dave, who was referred to Providence St. Jude neurosurgeon Erick Westbroek, MD, one of only a handful of physicians in the state with extensive experience and success in treating the condition. Dave says the first time he met Dr. Westbroek he had a confidence and peace about his care: “Exceptionally knowledgeable but kind, just an incredible doctor. You recognize immediately why he comes so highly recommended.”

Imaging showed the problem was an abnormally large artery infringing on the trigeminal nerve. The solution was microvascular decompression, a delicate surgery in which tiny cotton balls— made from a Teflon material— were used to separate the artery and nerve. Made less invasive by the state-of-the-art imaging technology within the hospital’s dedicated neurosurgery suites, the procedure left a small incision behind Dave’s ear and a restored life.

“As a surgeon, there is nothing more gratifying than giving a patient back a life without pain,” describes Dr. Westbroek, a Stanford-trained neurosurgeon who completed his fellowship at Johns Hopkins Hospital, where he routinely performed microvascular decompression. “Johns Hopkins’ leadership in treating trigeminal neuralgia on the East Coast, is what we’re establishing here at Providence St. Jude,” explains Dr. Westbroek. Along with Bowen Jiang, MD, another John Hopkins-trained neurosurgeon at Providence St. Jude, Dr. Westbroek is creating Southern California’s first center of excellence for the condition.

Meanwhile, Dave now prefers steak over milkshakes and feels very blessed. Trigeminal neuralgia can drive individuals to commit suicide, and Dave sees God’s hand in both preventing him from ever reaching that level of despair and in providing a solution. “God has put Dr. Westbroek in exactly the right place, allowing him to be the answer to my prayers and to many others.” Arrive in the Morning, Back Home in Just Hours
When even standing for a few minutes became excruciating, Mark Beckman knew it was time for a hip replacement. So, he started researching hospital rankings, quality ratings and surgeons’ reputations—a 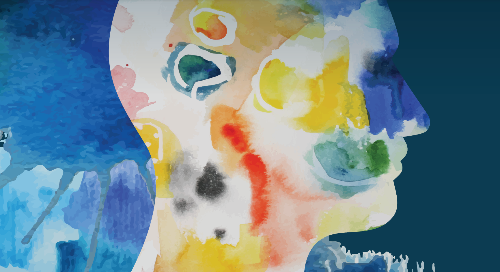 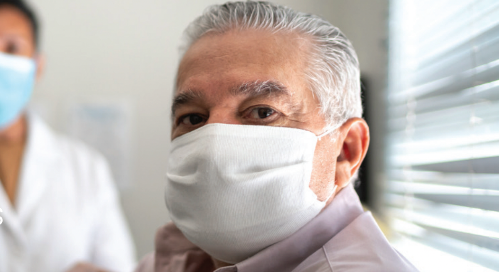 Bringing Breakthroughs in Cancer from the Lab to the Bedside
When Steve Slipich was diagnosed with stage 4 gastric cancer in 2019, his life expectancy was a year. Three years later, the 74-year-old recently returned from another road trip with his wife, this on 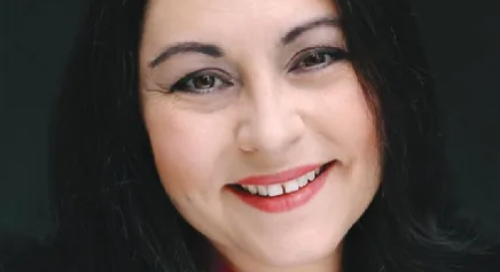